What is the Cost of Non-Compliancy to GDPR? 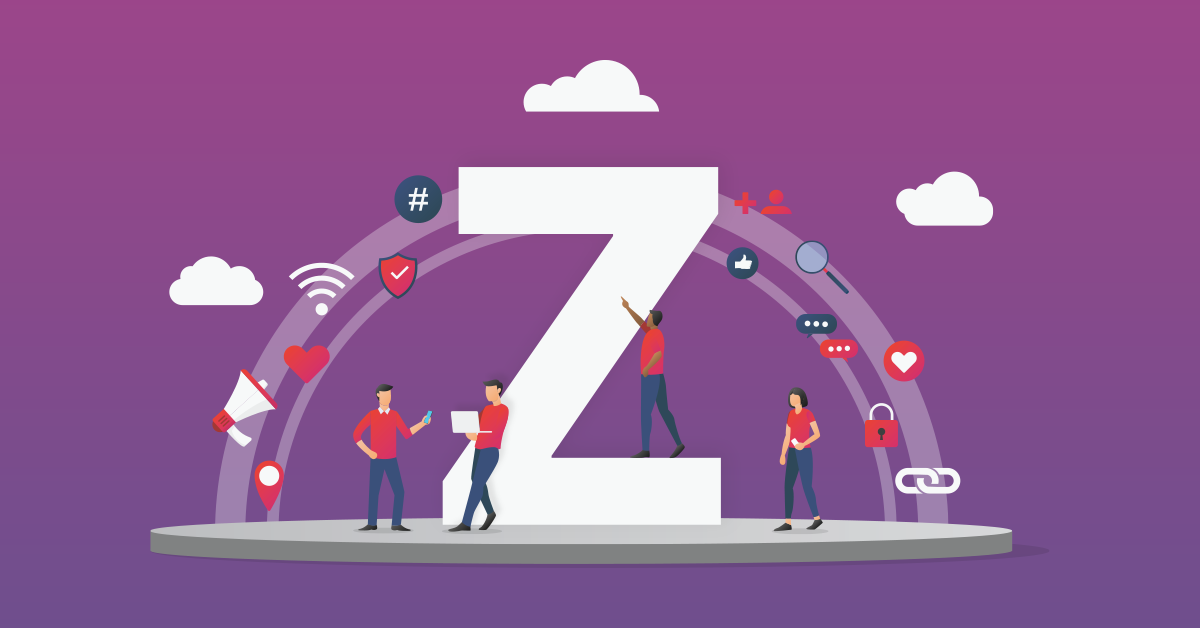 Generation Z, “GenZ”, represents the generation after 1997, the real “digital native”, the child born with an iPhone in their hands. This young generation is used to applications and social networks, they juggle them as if they were natural. It’s normal that they often forget the risks that arise from poor privacy and data protection.

Privacy is the right to a private life, to be autonomous, in control of information about yourself, to be let alone. Privacy is embedded in some kind of way in almost every country, either in the constitution or in other provisions. UN Declaration of Human Rights even recognised privacy as a fundamental right.

The quick increase and the sophistication of information technologies represent a lot of opportunities but also new risks for privacy, with its capacity to analyse and collects your information- your data.

Personal Data is any information that identifies or makes a person identifiable. It can be names, dates of birth, emails but also IP addresses or any information related or provided by communications services. Data protection, is then the right to protect and to ensure the fair processing of the data. The concept of data protection derives from the right to privacy, both are tools to preserve fundamental rights and values.

Data protection and privacy on social media for GenZ.

We can illustrate the big impact that social apps have on our lives through some figures.

The collection of our data.

Naturally, these applications collect personal data such as names, age or date of birth. However, often, they also collect sensitive data such as religion, sexual orientation or even bank account numbers. 70% of these users are potentially at risk of leakage of private and sensitive data due to inappropriate use of these networks. The danger extends even further; not only the data of unsuspecting users are exposed, but also the data of people connected to them could be impacted.

A study has shown that 8 types of data are of interest for applications: contact

Unsurprisingly the application that collects the most information is Tik Tok which collects these eight types of data and shares them with hundreds of organisations.

The case of Cambridge Analytica and Facebook’s breach highlighted how some actors can access and manipulate private data in order to influence users’ opinions for the benefit of a few. What happened? During Trump’s political campaign, the company Cambridge Analytica harvested data from more than 50 million Facebook users. The data was used to build voter profiles. It is the largest known leak in Facebook history, and it led to its biggest crisis.

In other news, we only just celebrated the new year and the first big fine for Meta (Facebook,  Instagram & Whatsapp) has already been dropped. The tech giant as fined €390 million for non-compliance with EU regulations. The European regulators criticised the group for not giving users the choice to collect their data and activities for different advertisements. If users don’t agree to the processing of their data, they do not have access to the site or application, which goes against GDPR. According to lawyer A. Schrems, this is an important decision because “people now need to be asked if they want their data to be used for ads or not”.

Gen Z, born after 1997, are also  referred to as “digital natives”. They grew up with telephones and computers and are nurtured to see technology as a given; Something that’s ‘always been there’. Of course, this isn’t the case.

Being digital natives, GenZ uses their social apps differently from other age groups, such as “Millennials” or the “Boomers”. GenZ regard apps more as a tool than a means to stay connected to others. 65% of people aged between 18 and 24 use a social app several times per day. Only 23%(!) are concerned that their password could be hacked.

The interpretation of privacy by GenZ is more complex, as exposing one’s life or part of it on the internet has become the norm. Think of social media such as Instagram where it’s completely normal to share your private life online through pictures and videos. In general, the new generation seems to have accepted that their private data has become a currency that can be used, exchanged but also protected.

However, cybercrimes (data breaches, phishing, etc.) continue to increase year after year. Just as in the physical reality, the digital world in which the generation lives contains many dangers to be aware of. Indeed, data has a price, and the hackers know that.

In 2021, more than 1,5 billion data of Facebook users were found on the dark net. This has a huge impact if you know that the price of a million data is around 5000$.

The most well-known cyber act on social networks is phishing. You have probably already heard of fake emails which contain fake links sent via application. Through doing this, hackers can access all your data, share your information, or even pretend to be you. This can have many consequences, and that’s why privacy and data protection are important.

How to reduce the risks?

Social apps can be risky, but that doesn’t mean we should boycott or avoid them completely. With some tips and tricks, using social apps become safer.

When we download an app, we often automatically allow it to have access to a whole range of data. Evaluate how much data the application really needs from you to be operational. Not all apps need your location or should have access to your entire photo gallery. For that, go to your settings, then chose the app, and check what it can access and what not.

For example, the newsiest version of Instagram has access to your exact location even when you are not on the app. Beware!

2. Don’t connect to websites with your social media account

Some websites require a login to access certain information with the possibility of logging in with a Facebook or Gmail account. Even though it is easy and fast, it’s better to stay clear. Through logging in with your social accounts, the website has access to all your social app’s data. At this point, we’re all aware that Facebook knows pretty much everything about us. Be careful how far you want that data to be shared. Create a new account with only the information that is needed.

Being in the age of influencers, it might be tempting to share a lot on out social accounts. However, try to keep in mind that everything that has been shared online, will forever be somewhere on the internet.

The argument “I have nothing to hide” is irrelevant. Being in Belgium in 2023, it is very possible that you have nothing to hide today, but everything can change brutally. You might have to move or travel, you might not work today but will look for work in the future… and you never know your potential future boss might come across compromising information. You never know what can happen.

This tip mainly concerns Tik Tok. Between the videos ,there are ads which contain a link. When you click on that link, it opens a new screen but it does so without leaving the app. This way Tik Tok releases a JavaScript that gives it access to your next interactions. This means it could potentially get your bank account and even bank password if you actually buy something without leaving the app. Now imagine Tik Tok having a data leak, knowing they have your financial credentials… bad news right?

Finally, create awareness to the younger generation. Organise awareness sessions in High Schools and/or Universities so that young people will feel concerned and have a better understanding of the importance of privacy rights and data protection.

Hi! How can we help?

CRANIUM has already accompanied many clients in making their international data transfers compliant, including updating their SCCs. Our experienced consultants can help you take the necessary steps to be compliant too. For more information please contact us below.